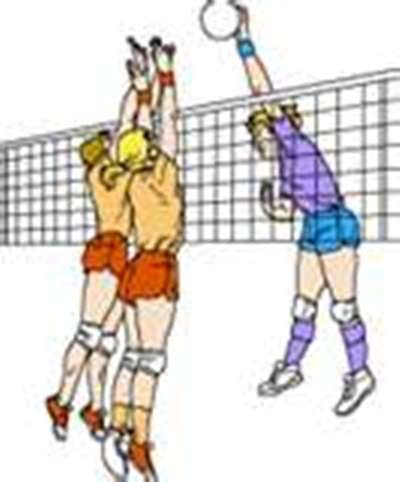 A Division Playoffs - Lox of Bagels who had a 39-3 regular season record had to go the distance to defeat Mirabellas for the Division Championship. In the best of 3 series, Mirabellas took the opening set 21-16. Lox of Bagels rebounded taking the final 2 sets 21-14 and 21-14 to claim the title. In the Semi-Finals Mirabellas defeated Hot Rocks Steakhouse 21-14; 21-13.