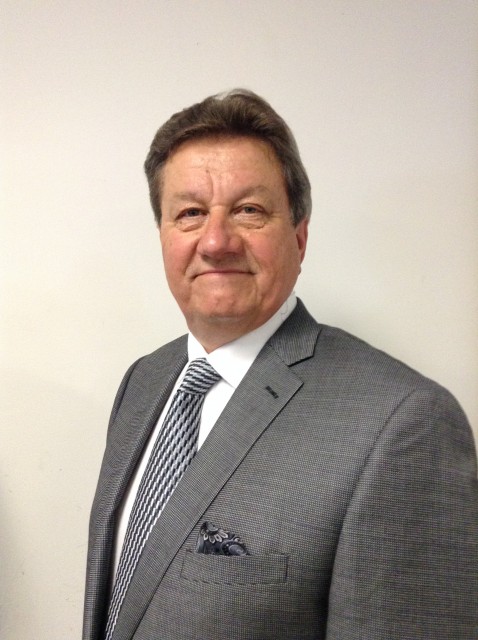 The Saugerties Sports Hall of Fame Club proudly announces this year’s recipient of the Club’s President’s Award is Bob Siracusano, aka, Mr. Saugerties.

The President’s Award, is not awarded annually, rather, when it is evident an individual or organization has gone above and beyond, displaying extraordinary and invaluable service to our great Saugerties community. The award recognizes and pays tribute to an exemplary individual or organization who has distinguished themselves through outstanding commitment and attained unprecedented success through their outstanding commitment, dedication and contributions to our community while, at the same time, enhancing quality of life. Greg Chorvas, President of the Sports Hall of Fame, stated, there isn’t a corner of our community Bob hasn’t touched. Bob’s overwhelming generosity, over so many years, has touched thousands of lives, especially the youth of our community. I say without hesitancy, many children, along with the families have a happier Christmas as a result of Bob’s endeavors and amazing generosity with Christmas in the Village, an annual December tradition. This past year, several days before the Sunday event, I walk in to Sawyer Motors and if I didn’t know any better, I thought I was walking into Toys R Us. My only reaction and comment to Bob, was WOW, he then said, there is more to come. Chorvas continued, just when you think there isn’t any more Bob can do, he comes up with something new, such as the inaugural concert this past November, to benefit the revitalized Saugerties High School Marching Band. With every event, as successful as it may be, he wants it to be bigger and better. It seems it always is and more monies are raised, with more and more given back to the community. The annual SAA Golf Tournament is celebrating its 25 anniversary, this September, and wait to the golfers, and others, see what Bob has in store for the milestone event and, likewise, with the High School Concert, he’s got more up his sleeve than he is letting out, Chorvas concluded.

Bob is the Owner of Sawyer Motors, in Saugerties and has lived in Saugerties most of his life. Bob attended Saugerties High School where he met his wife, Michelle, of 43 years. After high school, he had a 20-year career as a tire salesman at Sears Auto Center. To this day, decades later, customers walk into Sawyer Motors and remember Bob from his days at Sears.

In 1991, Bob and his brother, Larry, decided that they wanted to do more within their community and purchased Sawyer Motors. Over the years, Sawyer Motors has proven that they can do more than just sell cars. In 2004, Bob planned the first Sawyer Motors Car Show which has evolved into "The Best Little Car Show in the Northeast". Every year it seems to get bigger & better. Different beneficiaries are chosen every year and in 2014, Bob formed the Sawyer Automotive Foundation which allows his efforts to reach out further and do more within his community.

Christmas In The Village has become an annual event, every December, where Bob organizes and gives away over $18,000 worth of toys, electronics & bicycles to children in need.

Bob strongly feels there is nothing more gratifying than to be able to give back to his community who has instilled values in him, that he will pass on for generations to come.

Last year’s President’s Award recipient was Tom Struzzeri and Chorvas further commented about the positive feedback he received from many on his selection, but those same people went on to say, you’re never going to beat this one. I may not have beat last year’s but certainly equaled. There is no way you can put one above the other, they are both giant Saugerties icons and both are number one. What an honor this is for me to be able to recognize and present, last year to Tom, and now, this year, to Bob. I am thrilled and privileged, back-to-back years, it’s like hitting back-to-back grand slams, Chorvas concluded.

The Hall of Fame Induction Banquet takes place on Saturday evening, April 16, commencing at 5:30pm with a Cocktail Hour. Dinner at 6:30pm, with induction and awards presentation immediately following. Tickets may be obtained from Mark Becker, halfink@verizon.net or 518-641-9520. Tickets are only $25.00 in advance.